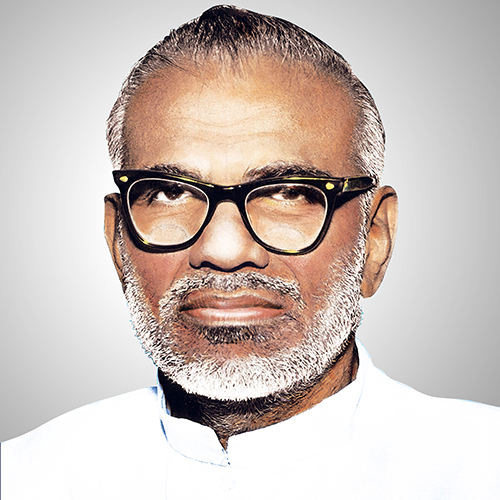 SRI.SI.PA.ADITANAR founder of AEI, was born in Kayamozhi on Sep 27, 1907. In 1934, as a Barrister, he visited Singapore to practice law and earn the investment for his journalistic career. In 1948 he commenced THE DAILY THANTHI and revolutionized the field of journalism and created a far- reaching impact on the society.

In political arena too, Sri.Si.Pa.Aditanar adorned the Tamilnadu Assembly speaker post in 1967 and later in 1969 assumed charge as a Minister for Co-operation and Agriculture. He established AEI in 1962, to uplift the rural masses by providing quality higher education in Arts, Science, Physical Education, Teacher Education, Engineering, Management, Medical & Paramedical science, etc. which are usually available in urban cities. He passed away in May 24, 1981. 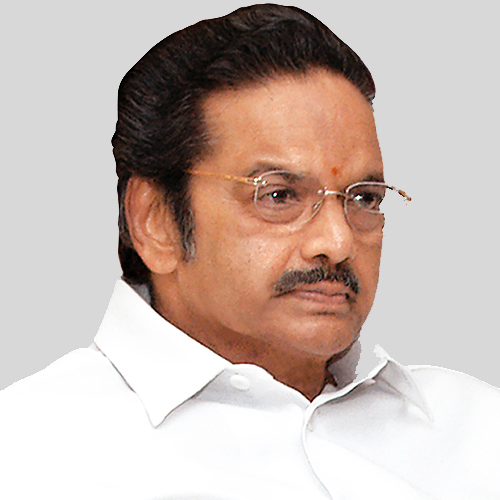 PADMASHRI Dr.B.SIVANTHI ADITYAN was a multifaceted personality with each facet representing the peak of achievement in different fields. He was a sportsman and sports administrator par excellence. He had been the President of the Indian Olympic Association for almost 10 years, held office in several International sports bodies. He was awarded the Olympic Order of Merit by the International Olympic Committee for his services rendered for the development of sports and education.

He was a renowned industrialist, a newspaper baron of high repute, a dedicated educationalist and a quiet, unassuming philanthropist. He had been accorded the single honor of being appointed as the Sheriff of Madras for two consecutive terms. He was the Director of THE DAILY THANTHI and had rendered distinguished service to the Tamil language. He made an outstanding contribution in the field of education in the state.

He established temples of learning in remote and inaccessible areas of the state. Today, thousands of young students who study in these institutions are living testimony to his commitment and dedication. In recognition of his service in the field of education, he was conferred with Honorary Doctorates by Madurai-Kamaraj University, Annamalai University, Manonmaniam Sundaranar University, University of Madras & Tamilnadu Physical Education and Sports University. He was honoured with the award of Padma Shri by the Central Government in 2009.

PADMA SHRI Dr. B. SIVANTHI ADITYAN served in the Senate and Syndicate of four Universities, namely, Madurai-Kamaraj University, Annamalai University, Bharathidasan University & University of Madras. He was also appointed as a member of the Planning Board of the Tamilnadu Dr. M.G.R Medical University and Manonmaniam Sundaranar University. 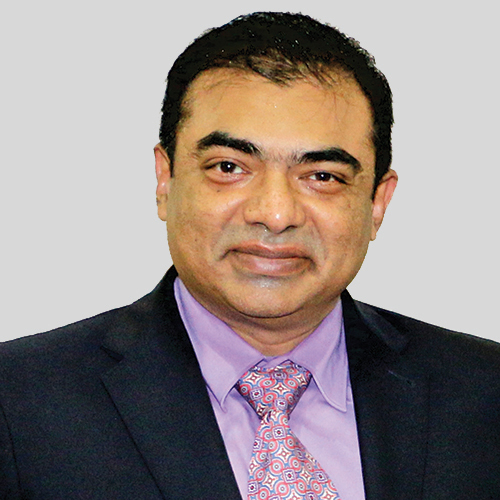 He served as the Executive Director of  Maalai Malar in 1990 and was solely responsible for the innovations and new concepts, enhance quality of content, Design, Layaout and finally made Maalai Malar as the No.1 Eveninger in India. 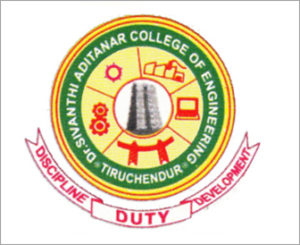